I attended the Boone & Crockett Big Game Awards in Springfield, Missouri this past weekend. What a great time. Much smaller than SCI but all of the invited trophies were on display at the BassPro Shop. Was incredible to see. This is a huge BassPro that also features an NRA Firearms Museum and the Archery Hall of Fame museum. I was able to spend much of Saturday taking in all the trophies and touring the exhibits.

Craig Boddington served as the host of the awards ceremony and read a short summary of each hunt as the award was presented. This was a really nice touch. While my buck ‘Lightning Four’ was not the top scoring Blacktail when submitted, after the panel scoring I ended up taking First Award. What a great honor for my buck. So grateful for this experience.

I was able to meet some wonderful people and hear great stories of their incredible hunts. I also met several of the measurers and wonderful people that are the Boone & Crockett organization. 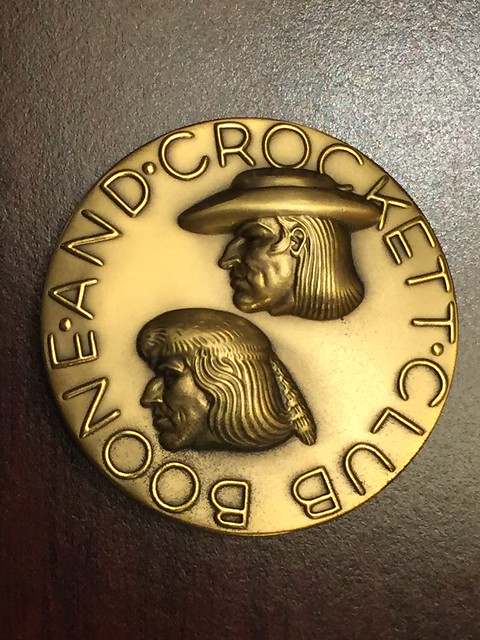